Capacitor is a kind of passive component which can be named as a condenser. The basic function of capacitor is to store the energy in the form of electric charge. Inside capacitor there are two plates which are separated by the dielectric material. On these two plates the charge is stored n the capacitor which creates the potential difference between the two plates . Hence, capacitor seems like a battery which stores the electricity. The different types of capacitors are available in the market all of them do the same task of energy storage. 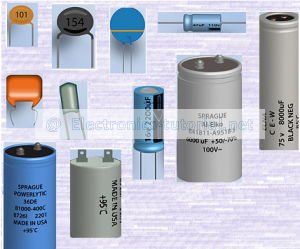 In order to use the capacitor in the DC networks consisting of resistor(R), inductor (L), and capacitor (C) shortly called as RLC circui, the capacitor is charged upto the battery voltage applied. However, the capacitor do not allow the flow of current between the two metallic plates. This is because the metallic plates of the capacitor are separated by the dielectric material. Now instead of DC battery if we connect the source of alternating current i.e. AC current, then the current will flow through the capacitor and in this case capacitor will act as a short circuit which is having minimum resistance. 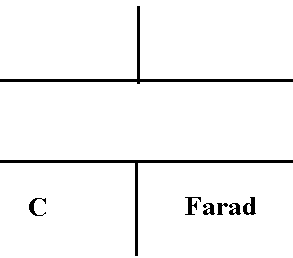 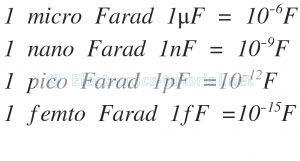